Trip Around the World: A Country Quilt Block Travelogue

By: Kathryn Wright, Editor of FaveQuilts.com Quilting is not only a tradition that's been passed down between generations of family members, but also through different cultures. It's amazing to see how something as simple as a quilt block can represent a group of people, which is why Trip Around the World: A Country Quilt Block Travelogue by Holly Anderson and Anita Zaleski Weinraub is a real treasure of a book. Take a journey around the world to over 200 different countries and see what their people take pride in most as it is represented on a one-of-a-kind quilt block.

It's hard to believe an entire nation could be represented on a 12" piece of fabric, but the hard work of the hundreds of quilters whose designs are included in this book not only shows their diverse abilities as quilters, but also an understanding of how different cultures like to choose symbols as representations of themselves.

The authors introduce the book with a charming set of pre-flight instructions that serve as a way of encouraging readers to keep an open mind from the get-go. With this book representing so many nations, this introduction couldn't have been a better, more culturally-sensitive choice. They also go on to list the impressive amount of techniques and materials used within the work, as well as the specific patterns they're used in, which is a nice note for quilters interested in learning something specific.

What I most appreciate about this masterful work is that even though there are sections splitting up the different regions, each quilt block and the nation it represents is given its own spotlight and chance to give readers time to really come to understand how each culture uses beautiful symbolism to represent their most prized values and traditions.

Trip Around the World: A Country Quilt Block Travelogue 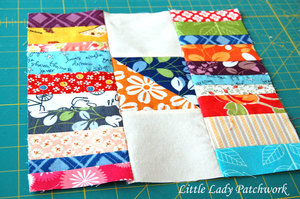 Have you ever realized that making quilt block patterns can be one of the most enjoyable and easy ways to use your old scrappy quilt… See more Continue reading: "Stacks & Stacks of Scraps Quilt Block" 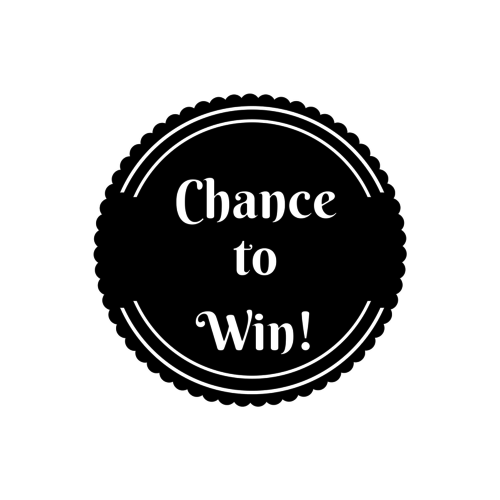 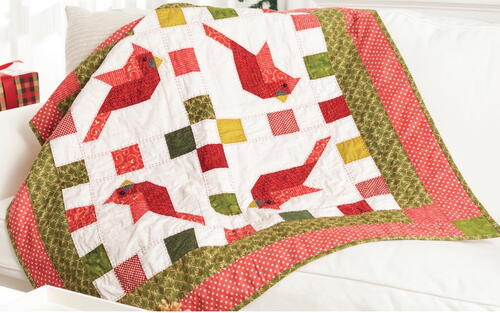