I became interested in counted cross stitch in the mid 1970's while employed by Better Homes and Gardens, Craft Creations, in St. Louis, MO. This was a home party plan that sold and taught needlecrafts. Although I had always embroidered, I had never worked in counted cross-stitch. Once I learned how to cross-stitch I was hooked and soon began to design my own charts.

After BH&G I designed, stitched and sold finished cross-stitched pieces at local arts and craft fairs. Later, I opened a small shop with a partner in a renovated 100-year-old house.

In 1990, I answered an ad in the newspaper, asking for people to design sweatshirts for Cronar, Inc. I developed designs to their specifications for over seven years. This included the years while my husband, two daughters and myself were living in Ireland and England, because of my husband's job. We loved every minute of it and the experience gave me even more ideas for future designs!

Upon our return from overseas in 1995 we lived in Chicago, IL. I continued to produce designs for Cronar, but also contacted Janlynn, Corp. to inquire if they accepted freelance designs. The first design was accepted on my birthday! They now have accepted several of my creations to be sold as kits. They have been sold through The Stitchery catalog and retail outlets such as Hobby Lobby, Wal-Mart, Michael's and JoAnn's Fabrics.

I formed my company ROSEWOOD MANOR in 1998 while we were living in Maryland and started publishing my own charts.
I am inspired by my surroundings, quilt blocks and Mother Nature when creating my designs. Whether I am designing or stitching, I create designs that I enjoy and hope, you, my customer will "ENJOY! and "BE CREATIVE!"

Read Next9 Quilting Apps for Apple and Android 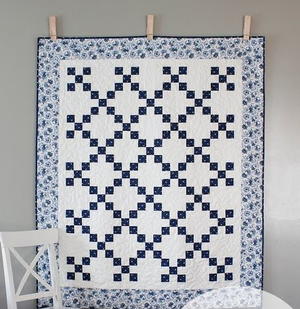 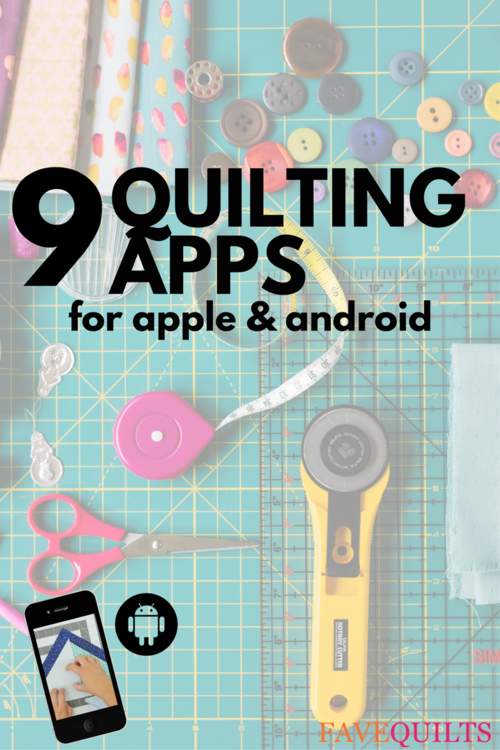 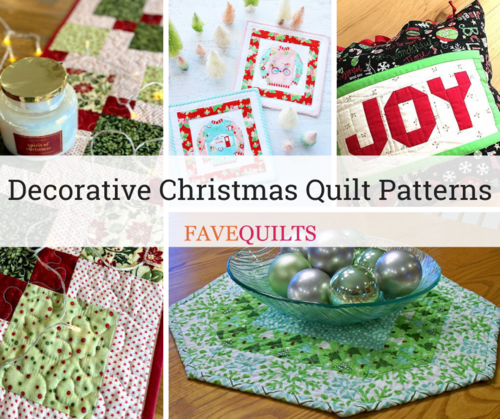