"I hate when i find a pattern i like then try to download only to learn i can't without letting the link download some app. to my device."

"Love all the contests. Is it necessary to be signed in to the site to enter? I always do but was just wondering. Be well, stay safe."

"Anyone have the pattern for this project? tried to download it but it wouldn't do it. Thanks." 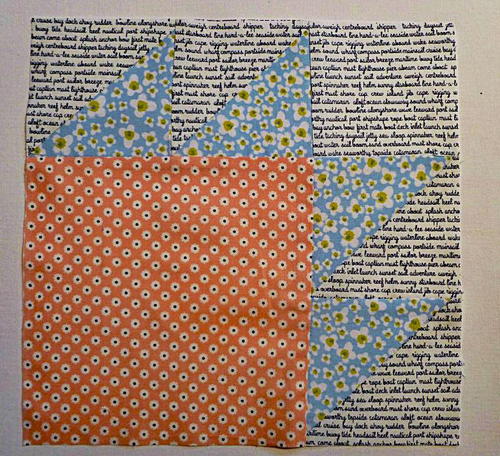 Skip the intricate and petite blocks and learn how to make a beautiful and big bear paw block pattern for quilting with this scrapbusting wonder. The Jumbo Bear Claw Block shows you how to make a block that is both simple and lovely. Big enough to display your favorite prints with smaller pieces to help out your stash-busting needs, this free bear claw quilt tutorial requires simple cutting and piecework. Using half-square triangles and full square cut-outs, this block is a beginner pattern.

Time to CompleteIn an evening

Most quilt blocks go by a number of names, both depending on geographical region time period. The bear paw quilt block is no exception! Named for its resemblance to the bottom of a bear's foot, the bear paw (or bear claw) quilt block pattern has also been referred to as "duck's foot in the mud" in the Long Island area, as well as the "hand of friendship" in the Philadelphia area. Whatever name it goes by though, there's no arguing that the bear claw block is about as easy to spot as, well, a bear!

This type of quilt has a long history, and has become a classic design in the American quilt canon. With its simplicity and deep roots beginning before the 19th century, this design is a true gem. The ease with which one can incorporate the half square triangle quilting method and pattern is one of the factors that makes this type of quilt popular among quilters who span a variety of demographics.

One can barely (oops no pun intended) see the bear claw because the two prints are about the same size. 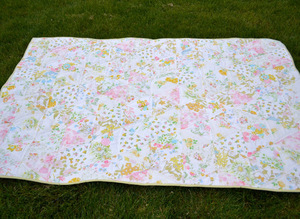 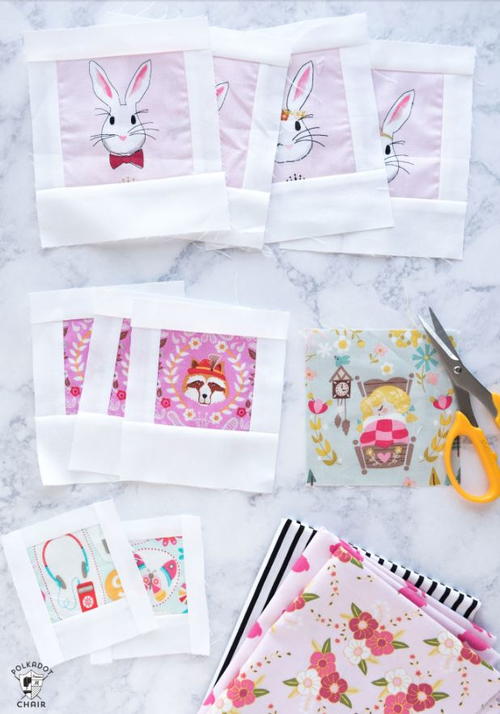 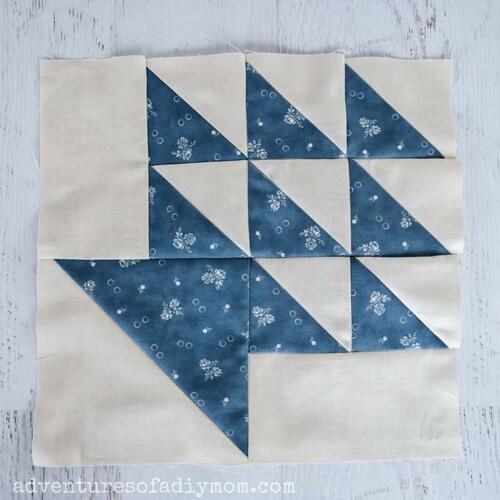